https://wwwpublixsurveycom.shop/ Founded in 1930, Publix Super Markets is the largest and fastest-growing employee-owned supermarket chain in the United States. Publix employs over 200,000 ... Publixsurvey 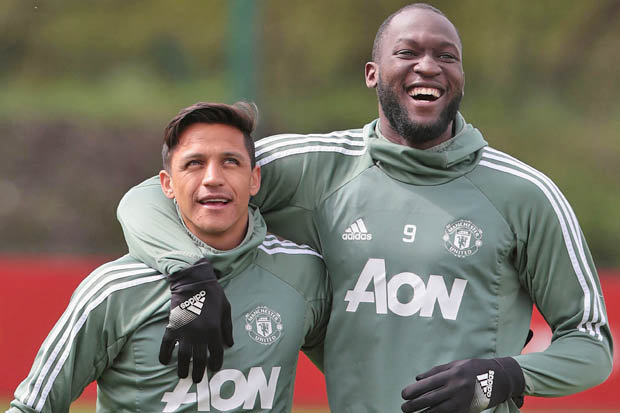 As I’m typing this it’s just about half an hour to go before the match between Arsenal and Man Utd begins, Ole Gunnar has rin gin the changes with Romero, Bailly, Lukaku and Sanchez replacing De Gea, Jones, Rashford and Martial.

The selection of Romero is expected, he plays the cups games, that has been established for some time now and I think it’s fair, Romero, after all, is Argentina’s number 1 keeper.

But all eyes will be on Lukaku and Sanchez who are both having a pretty lacklustre season by their own high standards and their place in the squad in under threat because of the consistency of Rashford and Martial.

Personally, I feel Rashford should lead the line now not Lukaku simply because Rashford is more intelligent and has the pace to burn to carry out the manager’s tactics while Lukaku usually slows down and attack and has quite an atrocious first touch.Sanchez on teh other hand has never had a back to back consistent game with Utd and quite frankly is not better than Martial as this moment.

However, fair play to Ole for giving these 2 players a chance to prove themselves in this new team under a new system of play and today will be the last chaance for both to show the manger that they deserve to start, or even to be in teh team in te first place.

I am the co-founder of a Video Production Company in Malaysia. We produce high quality Corporate, Event and Live Streaming videos.